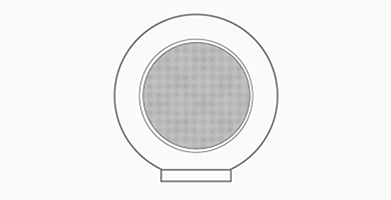 The history of Elipson is inextricably linked to its managing director, Joseph Léon. Born inBordeaux, he studied at the Arts et Métiersschool and was passionate about sound. In 1930,he took part in the assembly and developmentof sound systems used in cinemas as part ofthe Radio Cinéma branch of the CSF holding.At the same time,Joseph Léon and his brotherJean were working on a portable recordingdevice, the Monobloc VV3. A member of theResistance decorated with the War Cross, JosephLéon joined the Multimoteur company after hisdemobilisation.At this point in time, Multimoteur was a smallcompany specialising in the conception ofmotors for electronic toys. Its main productionwas made up of locomotives and train track for children. The company also manufacturedminiature electric parts used in the conception of transformers, dynamos and alternators. Inother words, educational toys to build on yourown in order to learn the basics of industrial electricity.

Motivated by an increasingly difficult market, Multimoteur decided to diversify its activity and headed towards manufacturing acoustic speakers. Starting in 1940, Henry Bazin and Maurice Latour, respectively director and engineer, initiated meticulous research which would later come to fruition with the birth of the legendary BS50 Chambord speaker. In 1948, Joseph Léon became managing director of Multimoteur. Under his leadership, the company became much more involved in manufacturing speakers. The speakers were then named Shells (Conques in French) in reference to their elliptical shape. In 1951

Multimoteur became Elipson, this name being the contraction of the French words ellipse andson (sound). And so began the Elipson adventure. The spherical speakers quickly made a name for themselves while developing a strong visual identity. With their bold design, the speakersconceived by Joseph Léon made their way into the daily lives of French people via their TVappearances as they were often used in studiosand on TV sets. Famous French singer ClaudeFrançois first appeared on TV surrounded byElipson speakers, while the inauguration speechof General de Gaulle at the Maison de laRadio (ed. French radio broadcaster) would be delivered using Elipson BS50 speakers.

The use of staff

With its sound reflector system, Elipson was able to provide precise, quality sound systems fit for large spaces. Joseph Léon pushed his researchon acoustic energy created by sound reflectors further and created new speakers featuring a never before seen design. In order to obtain Elipson’s speakers’ elliptic shape, it was necessary to use a material that could be easily turned into various shapes. At the time, woodwork was clearly not an option and Joseph Léon decided that he would use staff. This material goes back to the XIXth century and features ideal characteristics for spherical speakers. This was the first time that a blend of plaster and natural fibres was used to create speakers. Despite its excellent acoustic performance, staff would not be used lastingly by Elipson due to the various difficulties tied to its implementation. In 1953, the BS50 speaker was introduced to the public during the first sound and light show held at the Château de Chambord (Loir-et-Cher, France). Efficient and aesthetically appealing, the speaker with a natural and recognisable silhouette delivered sound with great precision. The sphere which held the driver was elegantly elevated by a metal tripod and no fixings were showing. At the top was the sound reflector, the ear, which would become a distinctive sign giving the speaker its unique appearance and its technical specificity. Joseph Léon’s work was quickly noticed and sought after. He was then contacted by Marcel Dassault who was looking for a solution to the interference issue in fighter jets’ cockpits. While fixing this issue, Elipson’s director also came up with several ingenious systems to reduce the noise made by modern reactors. In 1962 he was awarded the National Order of Merit for his research and creations.

In 2008, Philippe Carré, a young entrepreneur with a passion for the brand, took over the company with his business partner Eric James. Philippe Carré wanted to invigorate the avantgarde aspect and the audio perfection which made the brand so successful. To achieve this, he repositioned the brand in the interior decor and design world. This unconventional position allowed Elipson to play an integral role in today's hi-fi market. To help him in his endeavour, Philippe Carré brought on board a new creative director, Jean-Yves Le Porcher, and the designer Jullien Thaler, well known in the audio world for his passion for Elipson speakers as well as for his website dedicated to the brand. One of the first creations for this new team was the 4260 speaker in order to embark upon a new chapter in line with Elipson's history and savoir faire in top of the range hi-fi. Elipson then created the Planet L and Planet M speakers, spherical models demonstrating the brand's desire to invest the home territory, thanks to an object which is just as aesthetically appealing as it is high performing. The venerable wideband driver has been replaced by a coaxial driver whichdirects sound accurately and helps create a deep and wide sound stage. Elipson was clearly encapsulating the best of both worlds. At the 2011 International Furniture Fair in Milan, Elipson presented the Sound Tree, an audio system made up of a subwoofer “trunk” structure with twelve Planet M spherical speakers hanging from it like apples, attached to varying lengths of cable. The Sound Tree was the fruit of the partnership between designers Maurizio Galante, Tal Lancman and Jean-Yves Le Porcher. The Elipson Planet Carrara, a special edition of the Planet L with a trompe l’oeil design was also presented. These creations underline Elipson's desire to think outside the purely hi-fi box to go off in search of new horizons. 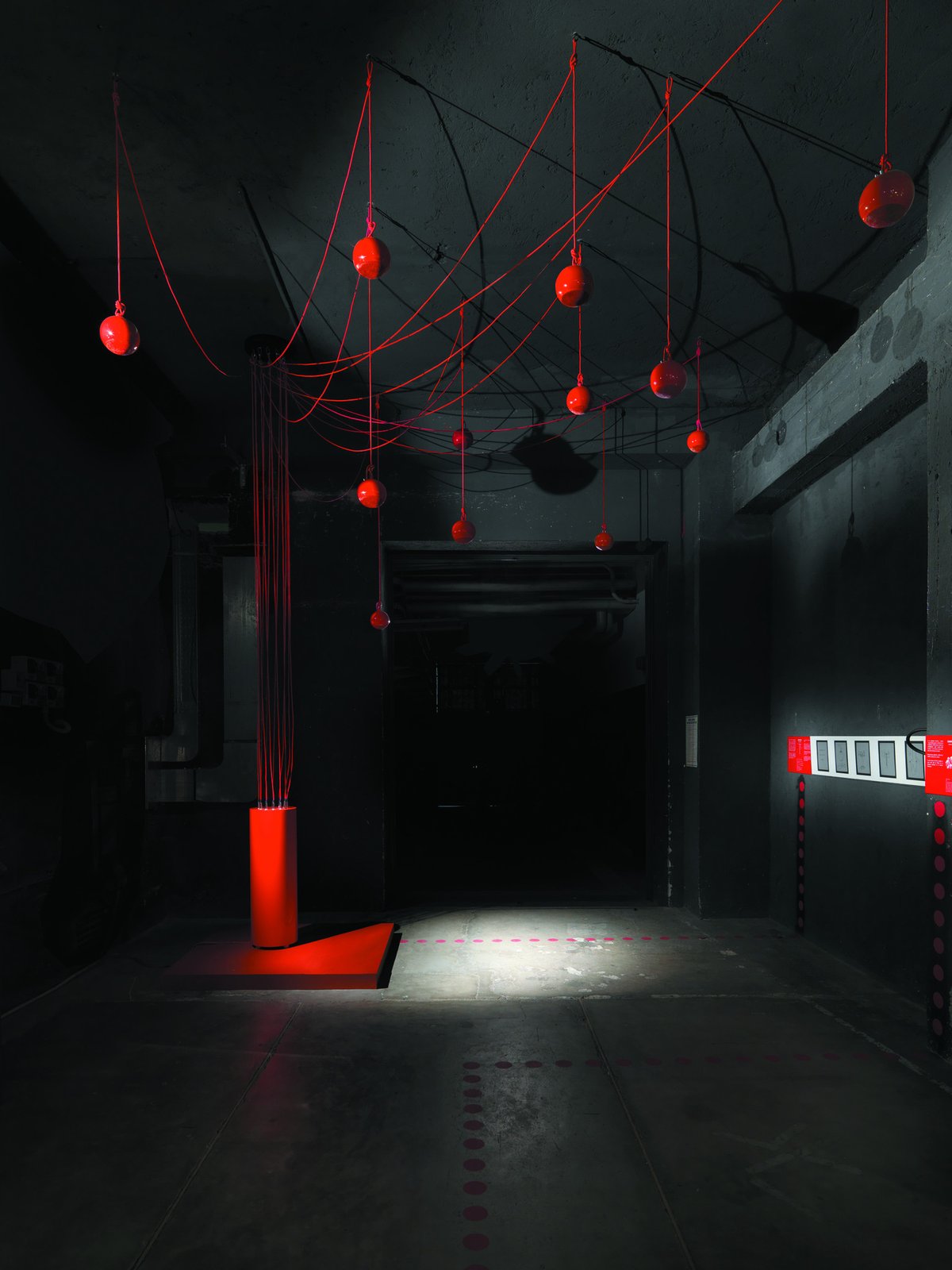