The ultimate 300B amplifier 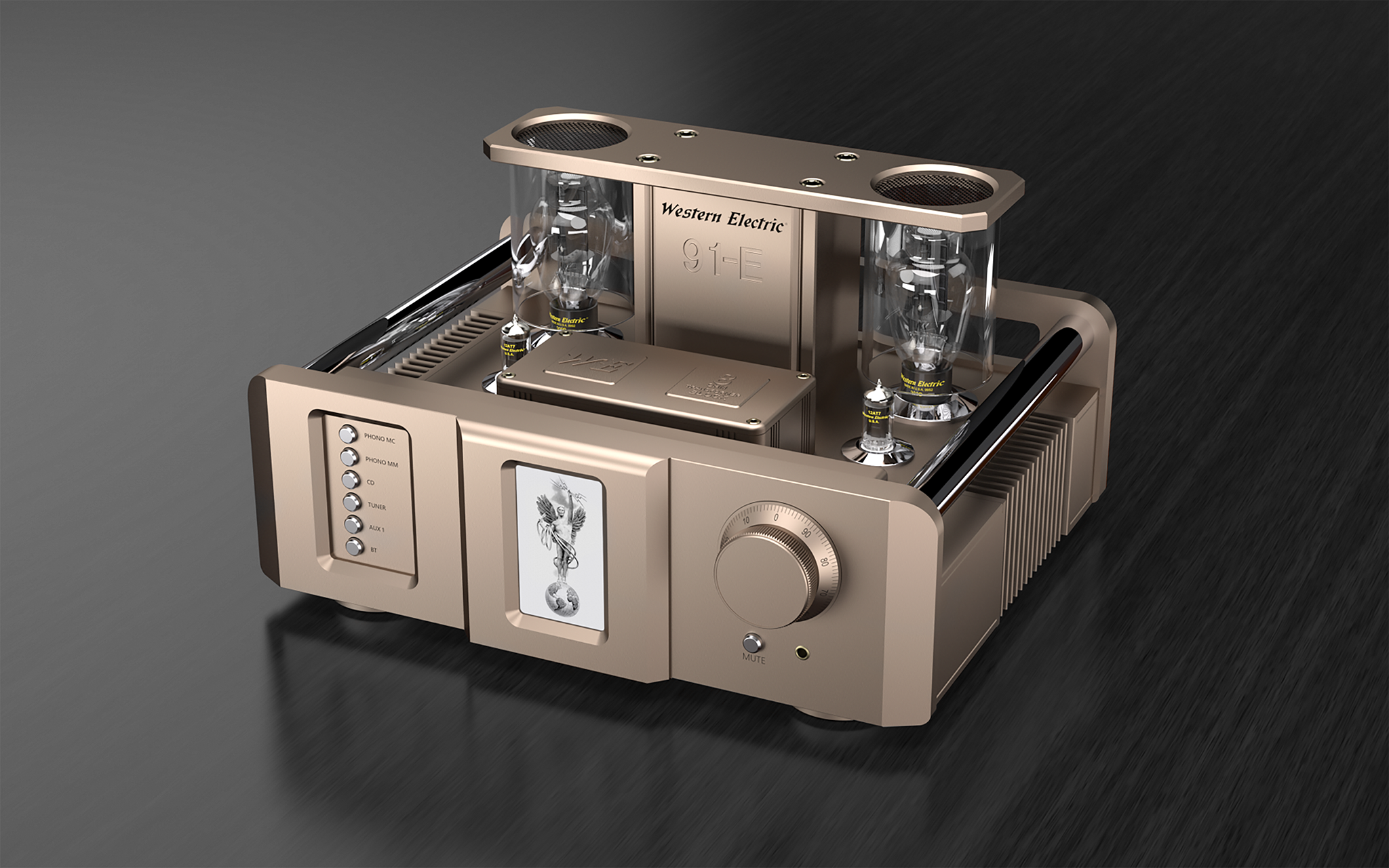 A single-ended, integrated amplifier made for listeners who demand the absolute finest in tube sound

The only tube amplifier you’ll ever need.

Introducing a revolutionary new integrated amplifier from Western Electric. Meet ambitious, single-ended sound inspired by its famous predecessor, the WE 91A.

Experience double the power. A never before realized level of performance has been achieved with a completely new approach to SE amplifier design. Developed over five years, the 91E’s circuitry intelligently steers the parallel feed constant current source (SCCS), allowing the tubes to deliver more than double their previously rated output of 7-8 watts. You’ve never heard the 300B like this before. 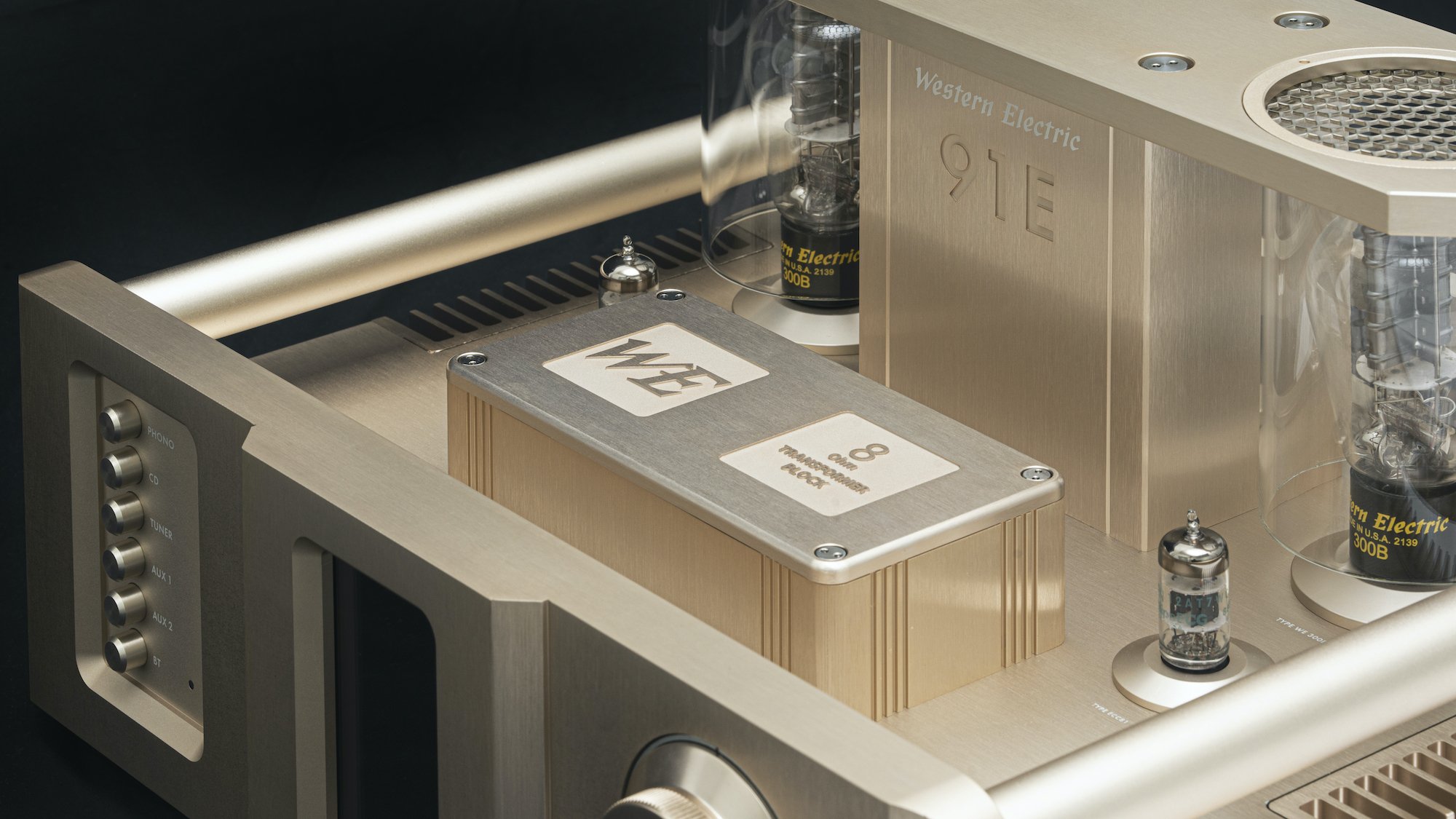 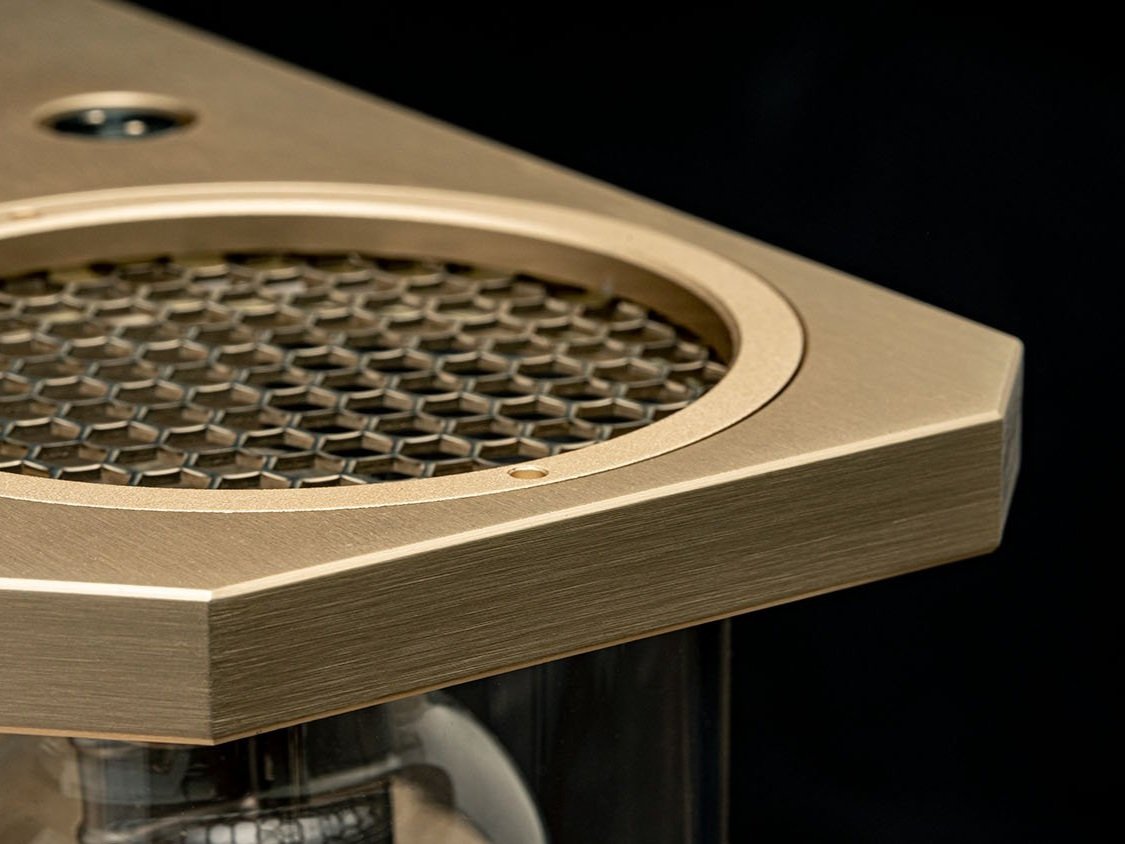 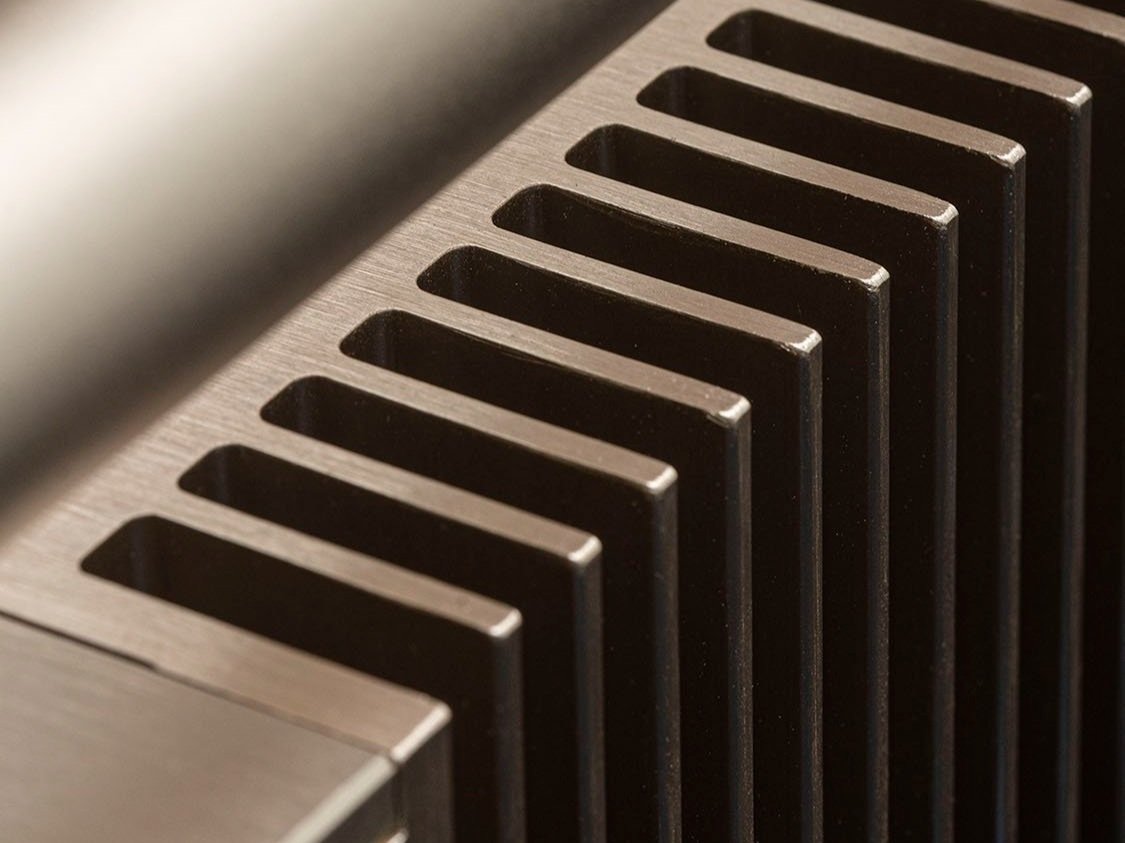 The first original product by Western Electric in over 15 years, continuing a proud legacy of quality, American manufacturing 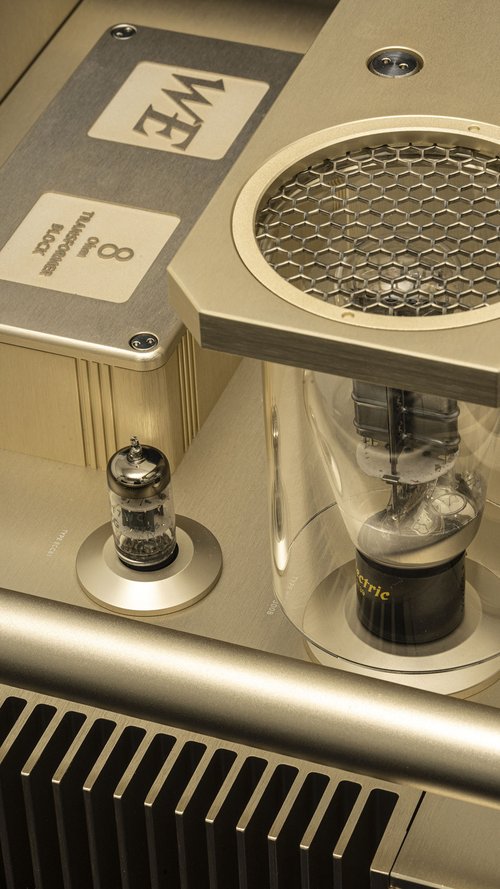 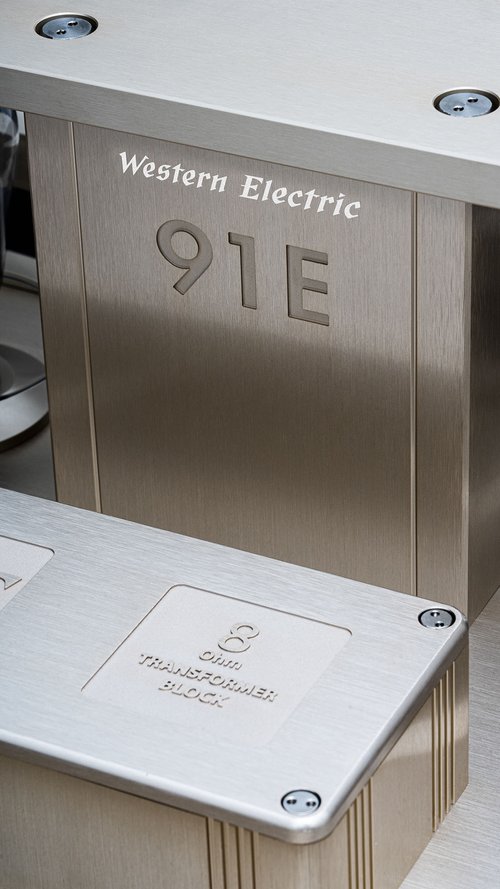 The 91E ships with new production 300B’s, the most popular vacuum tubes in the world.